snitching on the kid in the school library

flashback time - so a few years ago I was at the school library and I saw this kid in the corner of the library playing tetris. everyone at school played tetris on the school computers at least once, but never in the corner spot because it faces away from the wall, so people could see what you played behind your back. I never used it after a classmate got caught for it and got detention, and I kind of stopped playing tetris and started reading instead because there was nothing else to do inside and I didnt want to risk getting caught by the librarian. This kid had made a mistake, a slip-up, and he was particularly snotty and I didn't like him he was overreacting like a crackhead on crack and was generally noisy, but not noisy enough that the librarian could hear it.

After he made a yelp that interrupted my le epic book immersion, I decided to teach this dumb kid a lesson and went over to the librarian. I snitched on the kid and the librarian thanked me. I left the library to the courtyard where the boys were playing ball games and getting dirty and injured or whatever. I peered through the window. 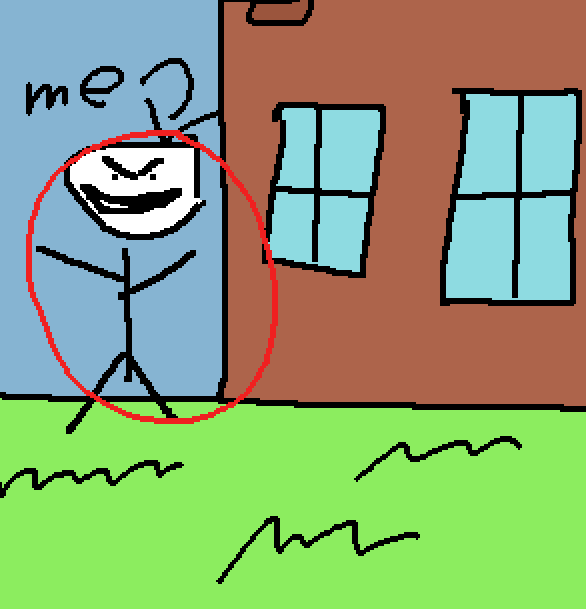 I saw the librarian sit for a while sorting paperwork or whatever and type some things on the computer before looking around and getting up. She moiled her path to the computer and the kid switched tabs, but not before the teacher saw a peek. I couldnt hear what happened next but the teacher chewed the snotty kid out. After school we would pass by the detention center and I saw that kid sitting there and I held my devious smile in until after I was out of sight. I do my evil smirk whenever I think of that situation and give out a hearty laugh.